What Is A Window Wall Graphic? 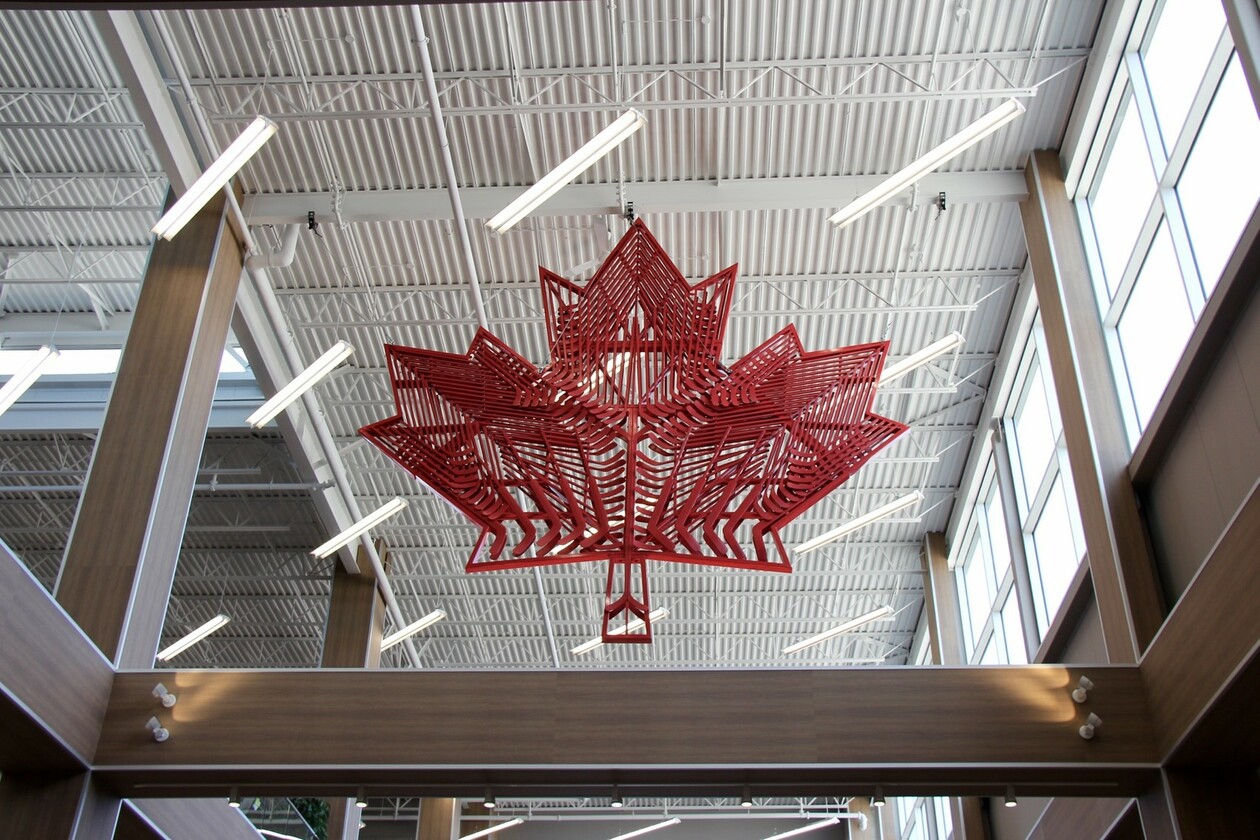 Window/wall graphics are graphics installed directly onto a window or wall surface, pretty self explanatory there. They don’t require much material or any frames, so they are one of the fastest sign types to make and install. They are highly customizable and come in many variations. Plus, they are pretty affordable. They are most commonly used to advertise events and promotions, but they have many other benefits as well.

How Big Are They?

Window/wall graphics can be as large or small as you want them to be. If you have many windows on the main floor of your building, you could cover all of them in graphics if you wanted to. Or, it can simply be a small graphic on the front door displaying your hours of operation, business name or logo, or contact information. You can cover an entire wall in graphics to increase visual appeal, or just have your business name represented. The freedom you have when designing your window or wall graphic is only limited by your environment and your imagination.

What Are They Made Of?

Window and wall graphics can be made from a few different materials. Some need to be cut, and others just printed.

Two of the most common materials for graphics are vinyl and window film. The vinyl will be adhesive and colored, so it can be used for a variety of different designs. Any window film used can be either optically clear (doesn’t require cutting) or standard film that does require cutting. The clear film is better for more detailed graphics that have complex and intricate elements, because it gives the appearance of being cut into individual pieces but can be installed perfectly.

Window and wall graphics are amazing for advertising. Window graphics can reach both pedestrian foot traffic and the people passing by on the roads, and since they are so effective at grabbing attention, it is a great way to generate some more business without working very hard. These graphics can be used temporarily to promote upcoming events and promotions, or they can be year round graphics designed to advertise your business and services as a whole. One of the greatest benefits about these graphics is that they can be applied to vehicles too. Well branded company vehicles help increase the visibility of your business and promote your services to everyone who sees the vehicle. They are quite inexpensive to manufacture and are highly adaptable, which makes them ideal for every sector of business.

While exterior facing graphics can be great for generating business and increasing the appeal of your business, interior graphics have benefits too. Creating an interest workspace for employees can increase job performance and satisfaction, two highly positive things for the company. Plus, it will leave a lasting impression on every visitor to walk through your door. This will help the business generated by word of mouth and keep people interested in coming back due to their positive experience.

These graphics can also serve a functional purpose other than advertising your business. They can be used to deliver information about your hours and promotions to customers, and they can help people find their way around a large building. Hospitals often use line graphics on the floors to help visitors navigate the maze of halls and rooms. 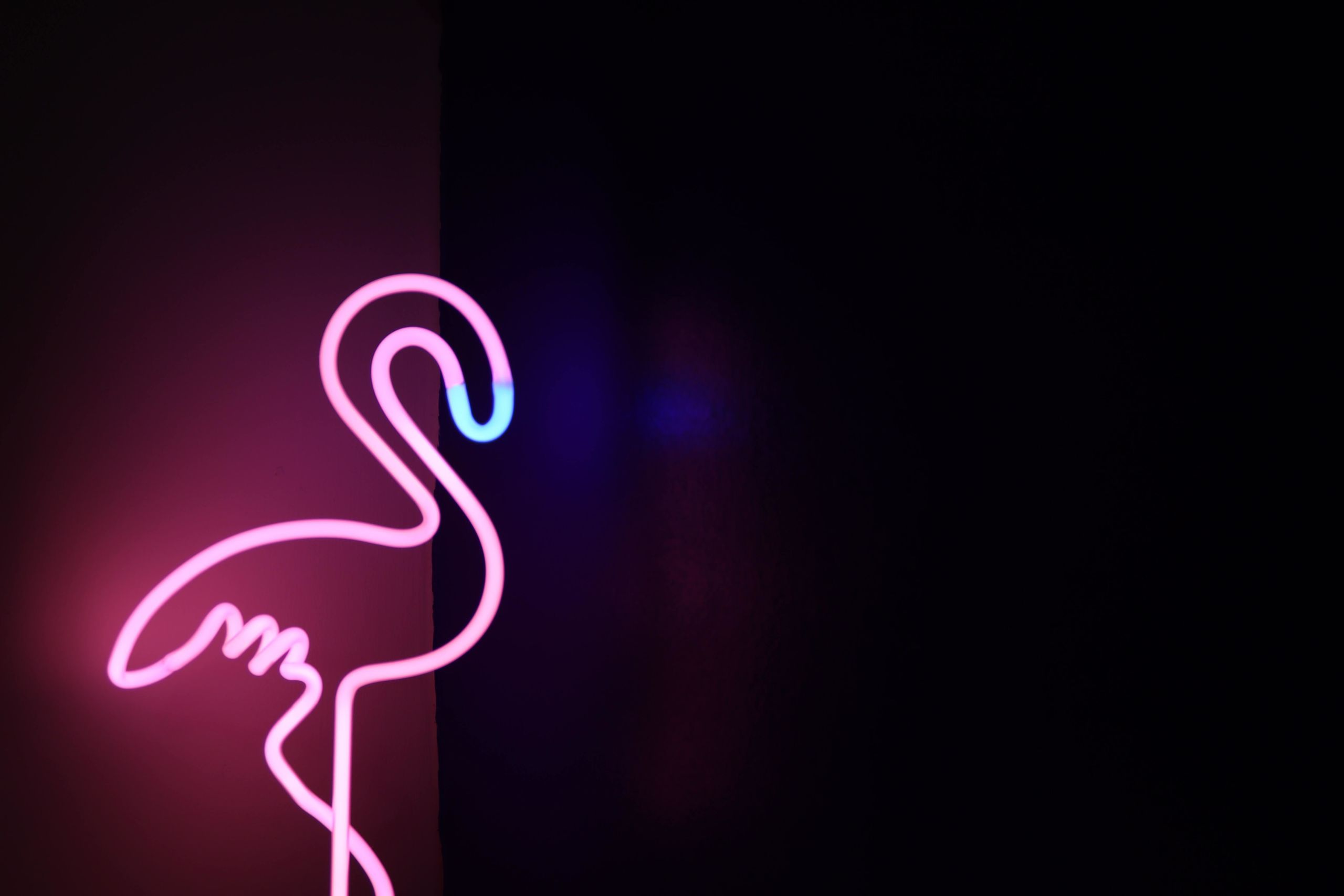 There is evidence that less-advanced one way window systems have been around since the 18th century. Obviously, the technology that started blooming in the 1970’s and 1980’s marked the beginning of true perforated films. They started out being used in vehicles to block sun, and then were adapted for stores and graphic applications. The various forms of window and wall graphics evolved from then on.

There are quite a few options when it comes to window graphics.

The first type is transparent graphics. These graphics are completely see-through, and can be made with lettering or images or both. They allow people to still see in and out of a building, and are extremely customizable. They will be installed as a full sheet, but only the colored portion will be visible.

Translucent graphics are similar to transparent graphics in their customizability and installation, but there is one major difference between the two types. Translucent graphics have the benefit of being backlit, which helps passersby see the content at night too, not just during the day. This can increase business and improve success.

Perforated graphics are the kind that will be used for vehicle advertisement, but they are also used on storefront windows quite commonly. Perforated graphics are also called one-way graphics, because they allow people to see out of the building but not in. From the outside of the building, it will look like the entire window is covered in colored graphics, but people inside can see out perfectly because of the holes in the film.

Opaque graphics are the final type of window graphic. They are not see-through at all, and will usually be white in color surrounding the main lettering and/or images. Frosted graphics are similar to opaque in that they don’t allow anyone to see in or out. The one difference is that frosted graphics will allow light to pass through the windows still, whereas opaque graphics block all light from entering.

There aren’t as many options when it comes to wall graphics since there isn’t a see-through surface to play around with, but there still are some options to consider.

Basic wall cut-outs are most common, as this category contains all of the traditional wall images that you would think of. They can be designed with both lettering and images, and will take up only a portion of the wall they are adhered to.

Murals are wall graphics that take up an entire wall. They are more decorative than anything else and are usually applied to increase the visual appeal inside a building to increase employee moral and keep customers coming back. Often, these will be used in locations like conference rooms and restaurants.

Fabric wall graphics are less common, but they are the most durable and interesting type of wall graphic. They are made of finely woven fabric and can contain quite intricate designs. The best feature of fabric wall graphics is how reusable they are. They can be easily removed and reapplied to a different wall at any time, and they won’t peel or tear like traditional materials.

How Are Window/Wall Graphics Made?

Window and wall graphics have one of the simplest manufacturing processes of all sign types, and that is because they are composed of a single material at a time, and nearly all of the work is done by computers and automated machines. This drastically reduces the amount of time it takes to fabricate this sign type, and it is part of the reason these graphics are so affordable, even in large quantities and with detailed, complex designs.

There are two main ways that window and wall graphics can be manufactured. Sometimes both printing and cutting will be required, but there are types of graphics that can be completed using only printing or only cutting.

Vinyl graphics only need to be cut, since the material is already colored and the adhesive component is already in place before graphic fabrication begins. This process can be used to cut out both letters and images. Sometimes, multiple pieces will be cut from different colors and joined together later for final installation. This creates more dynamic images, but does require some extra work. When computer-designed graphics are printed onto standard frosted window film, they will also require cutting. The graphics will be printed in full colour, so it creates the opportunity for more detail. Printing on clear window film doesn’t require any cutting at all. This is because the film is completely transparent. It can be applied as a full piece to a window, but only the colored aspects will be visible.

There are multiple ink types that can be used for printing the graphics onto their target surfaces, including UV inks, latex inks, solvent inks, and eco-solvent inks. Depending on the type of graphic being applied and its intended longevity on that surface, different adhesive types will be incorporated into the manufacturing process. Removable adhesive is one that binds to its surface with less force. This prevents damage during removable and stays sticky enough to adhere to its next surface. Stronger adhesive types are used when a graphic is intended to be permanent on a window or wall. In this case, the adhesive used will actually grow stronger over time. It is important you make this distinction in order to prevent unwanted damage when it is time for the graphic to be removed.

How Can Window/Wall Graphics Be Customized?

Pretty much every aspect of a window or wall graphic can be customized, except the price, unfortunately. One of the most important decisions you will get to make is where you will be placing your graphics. The wall material and window type will both be factors that affect your options for other design details like material, and how difficult the installation process will be. Once you have decided on a location, the next step is deciding on your content. You can choose to fill every window with multi-panel graphics displaying large images that represent your business, you can choose to advertise for a special promotion or event that is coming up, you can have lettering to display your business name and/or logo, and you can even just choose to display your hours on your front door and have that be enough. The size of your project is completely up to you; there is no job too large or too small. You will have a say in what materials are used, to an extent, and you’ll get to choose all the stylistic components like font size and style, color scheme, and more. It is your vision, after all. 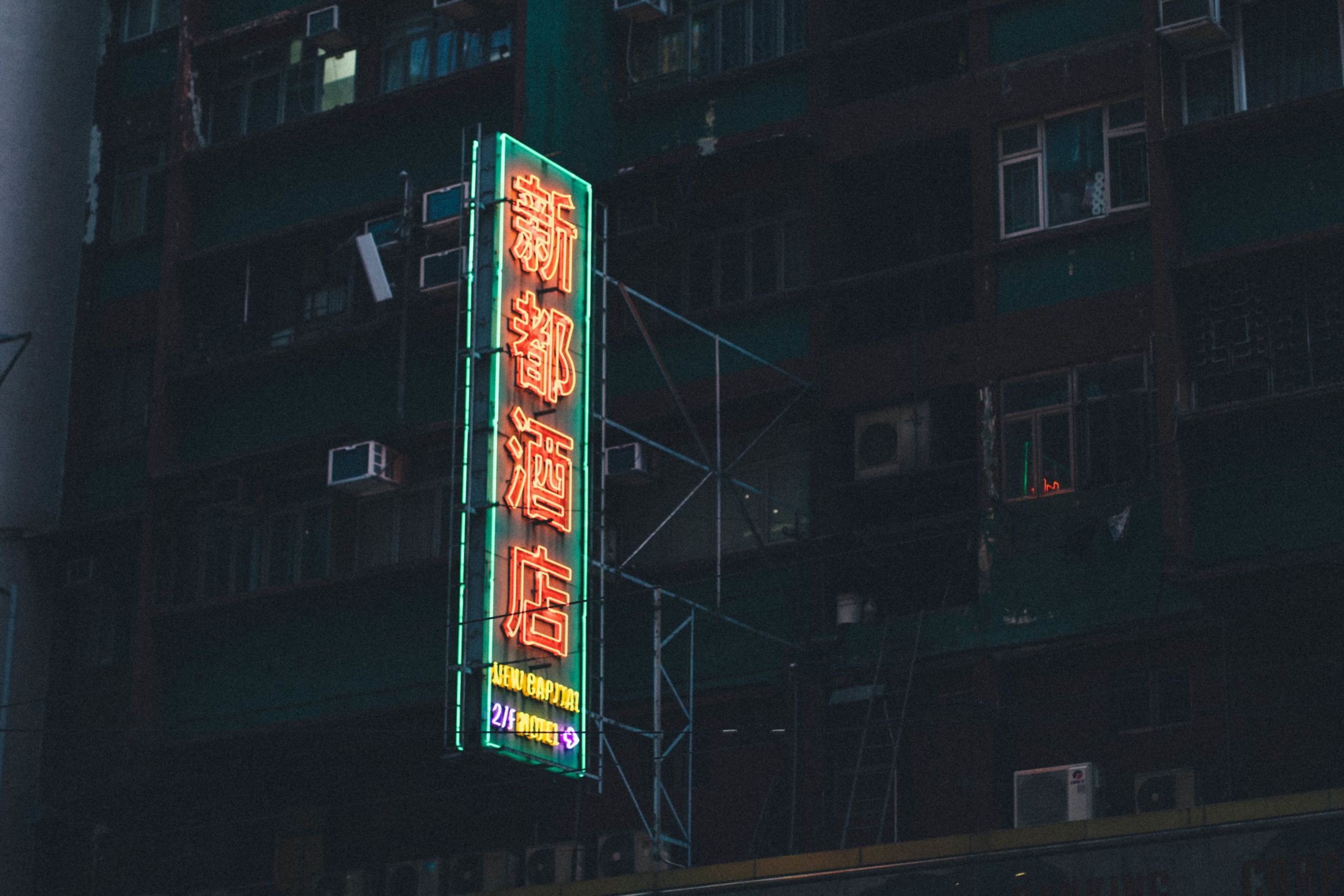 The price for window/wall graphics will range from $8 per square foot to $20 per square foot. The final price will depend on the size of the graphics, the material used to create the graphics, and what is required for installation. Certain window types will be more complicated, and if you are installing your graphics on second-story windows, extra equipment will be required, such as a boom truck, to get the installation job done. This increases labor requirements and therefore costs.

At PM Signs, we are dedicated to providing you a window/wall graphic manufacturing service that exceeds your expectations. Whether you want a single panel done or every window in your building, we are up to the job. We pride ourselves on offering a service that is entirely customizable, so you can choose every design element you want, and we’ll do everything we can to bring it to life as true to your vision as possible. Whether your window graphics will be temporary for an upcoming event or promotion, or you want them to advertise your business long term, our products will last as long as you need them to. That is our guarantee.

We are highly motivated to work with you, so if you need something we’ve never done before (and there isn’t much we haven’t seen in 40+ years of service), we will consult with other designers and manufacturers to make sure we give you the best product possible. We want you to love your sign as much as we love the industry, so please don’t hesitate to ask questions or make demands. It would be a privilege to have your business.

Our window/wall graphics manufacturing process ensures that your custom sign is completed on time and without error. Plus, we’ll stick to your budget without fail. We understand how important your sign is to your business, and that’s why your business is important to us.